I Can’t Believe He Said That 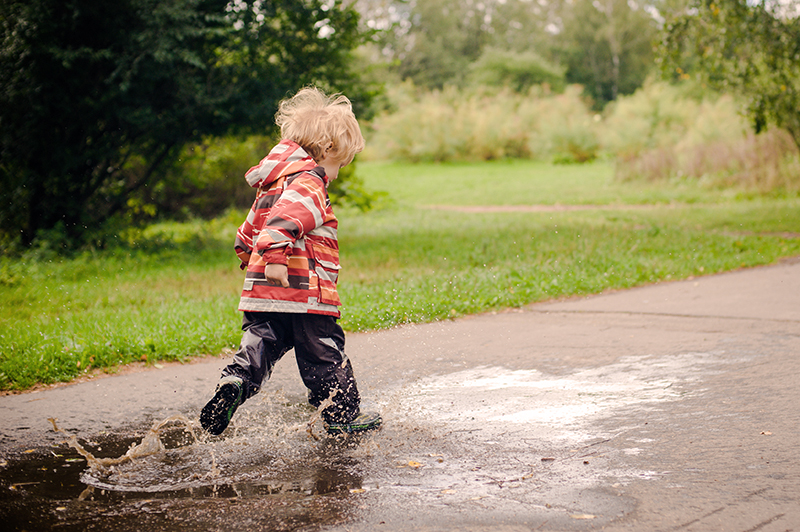 The things that come out of a third child’s mouth.

The other day I wrote about the fact that raising a third child has been a much less exhausting affair than raising my first and second. One of the best parts is having the perspective that the tough seasons won’t last forever. Sometimes you just have to bear down and get ‘em done. Oftentimes you have to pray like crazy and trust God to for strength. And then there are times you just have to laugh.

These days, things come out of Noah’s mouth that leave me cracking up. I’m slightly ashamed to admit this because they’re not appropriate things. I definitely correct him and point him toward better behavior. But when he’s not looking I laugh. My other kids never said these things (I don’t think a parent ever quits being surprised), which adds to their comedy.

For example, Noah was sitting next to his cousin, Gwen (they are only separated in age by 2 months and together they are truly double trouble). He was poking her and bugging her, and I told him to keep his hands to himself. He looked at me with a straight face and said, “I can touch her if I want to.” Days later, my mom was putting Noah to bed. She knows that he often “schedules” his messy diapers as a means of getting out of bed early in the morning (don’t ever underestimate the scheming brilliance of a 2 year-old). She was coaching him somewhat jokingly, “Now Noah, tomorrow morning don’t poop until Mommy and Daddy are already up and out of bed.” He proclaimed, “I can poop if I want to.”

Noah’s testing his limits in other areas as well. If he’s annoyed, with utmost seriousness he’ll look you in the eye and succinctly say, “I don’t like you.” When he didn’t like the activities one afternoon, he muttered “Bo-ring.” And when I tell him no, he has begun replying, “Don’t say me no.”

There are lots of , “Dear child, you are not the boss” convos going on in the Snyder household lately. Thankfully, he’s receptive to the discipline…until the next opportunity comes along for him to assert himself. And in the meantime, he’s still small enough for me to scoop him up and cover his cheeks with kisses…which he promptly wipes off while saying, “Yuck!” I love that little squirt. 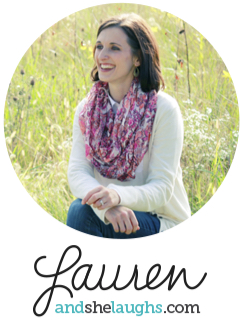